Hong Kong is considered to be one of the leading business and financial centers in the globe. However, the situation has changed significantly in the last couple of years. As of 2012, the land ranked the 2nd place in the world ease of doing business index, but it became the 5th in 2018 already. Even though their showings improved in 2019, the non-stable economic and political situation prevents numerous residents from successful living and business running.

That is why a lot of Hongkongers end up seeking for a better place to settle, and Portugal is a frontrunner on the list.

Without a doubt, Portugal is becoming more and more attractive country for foreign investors. A house here will be a profitable investment which will provide people with an opportunity to obtain a EU residence permit.

Since 2013, the Portuguese economy has been facing a stable economic growth. Its real estate market is gradually developing as well: the level of annual growth in commercial and residential real estate has achieved a minimum of 7% per year in Lisbon, while in the rest of the regions this parameter has increased at 5-6% rate.

The country actively involves funds from abroad by offering beneficial conditions for foreign investors. For instance, a taxation scheme created especially for non-permanent residents has become valid since 2009 (it is more known as NHR or Non-Habitual Resident Tax Regime). Besides, foreigners can receive residence permit for investment activities due to Portugal Golden Visa.

Is it a material thing made of precious metal? Just kidding. In simple words, the notion describes a solution allowing applicants to move to Portugal by spending funds on the country’s economic growth. Moreover, family members have legit rights to get advantages of the visa benefits.

In general, the offer’s requirements are quite simple. First of all, applicants are to have no criminal convictions. Secondly, you should make it for at least five-year term to receive a permit residence by investment. And finally, participants are to spend some time in Portugal within this term: a week or more during the first year, then minimum two weeks each biennium.

The list of possible options to invest in includes the following:

In 2019, golden visas were given to over 1,200 main applicants and almost 2,200 of their family members. The majority of ARIs were issued to the residents from China. The second place went to Brazil citizens, the third — to investors from Turkey. 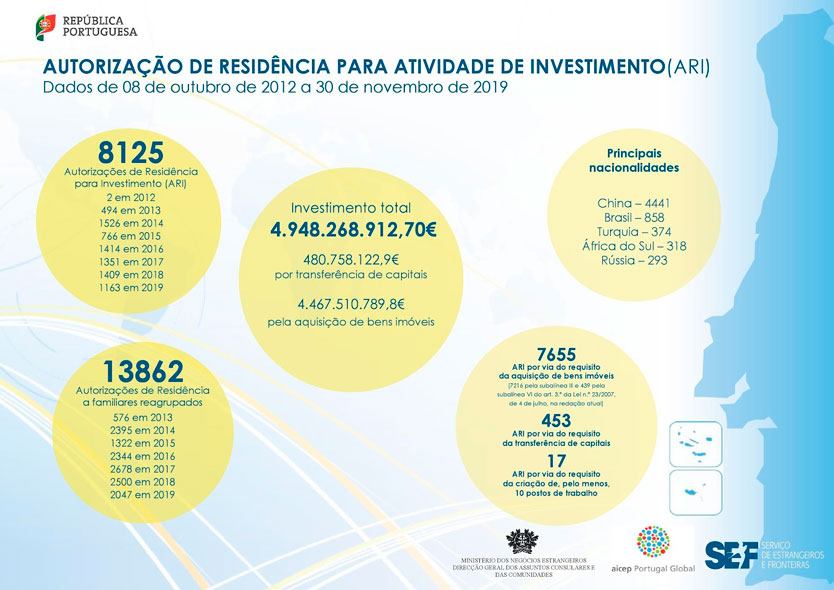 NB. The Portugal government has decided to update the program rules. The changes are slight and will become valid only in 2021. For instance, the most popular cities, such as Lisbon and Porto, will be considered ineligible to invest in for receivers of Golden Visa (ARI).

Unfortunately, the political situation in Hong Kong has never been perfect and completely certain. According to the joint Chinese-British declaration, the region’s autonomy status is set to expire in 2047. In the long-term perspective, the questions of business regulations may be changed dramatically. Nowadays, the China mainland government has rights to solve defense and foreign policy issues only, while the other control belongs to the autonomous region.

However, that is not the only threat. In 2019, mass protests began in Hong Kong. The reason was the amendment to the law on extradition, offered by Chinese authorities. In simple words, it allows arranging renditions to countries and territories with which the region doesn’t have an extradition agreement (including the China mainland which was excluded from the law). Local residents decided that this bill would allow Beijing to demand the extradition of opposition members and started strikes.

The chaos in Hong Kong promoted the economic decline: according to the Bloomberg Billionaires Index, the net worth of the companies registered in Hong Kong (they belong to ten richest tycoons in the country) decreased by $19 billion.

Besides, the government tries to cope with the spread of the coronavirus epidemic and its consequences. Overall, these problems promote the budget deficit which is predicted for the following six years in a row.

All things considered, there is nothing surprising that investors prefer self-relocating and involving their funds and resources in a more stable environment like Portugal.

Check out the opportunities you can get! For more information, watch this video: https://www.youtube.com/watch?v=FZnQwfwyFAg&t=3s.

According to S&P Global data, the country became the second place with the highest real estate price growth. PricewaterhouseCoopers (more known as the PwC brand) has considered Lisbon the most investment-attractive city in Europe.

Portuguese banks issue mortgages at the 1.5% rate. Besides, you don’t have to wait for the approval for months: it takes just a week to define whether the mortgage will be approved or not. For non-permanent residents, there is only one restriction: the financing boundary top limit is 40% of the property value.

Foreign investors can experience the advantages of favorable tax regimes for ARI appliances. For instance, the government offers 5% income tax on a company registered in Madeira.

A businessman can become a candidate for citizenship just five years after receiving Golden Visa (ARI). This term is reasonably smaller than the same but in other countries. For instance, you will be able to gain Spanish citizenship only ten years after. Moreover, residence permit allows its owners to move freely in the Schengen zone and stay in any of its countries for a short period of time.

In accordance with the program rules, you are not allowed to sell the purchased property within the five-year term. However, after that, foreign investors can resell the owned real estate. This offer is not available in other countries: for example, in Greece, businessmen will lose their permit residence if they decide to “get rid of” their property.

All in all, experts find Golden Visa one of the easiest and fastest chances to get residence permit in Europe. On the top of that, the land’s economy is a lucky piece of cake for any investors, including Hong Kong residents. This is one in a lifetime opportunity to change life for better: high standards of living, stable economic growth, and international orientation in the country guarantee its attractiveness for foreigners. 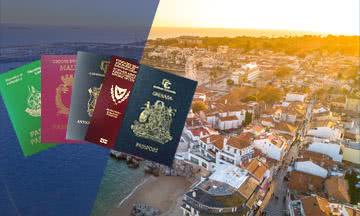 Citizenship & residency by investment: Guide on how to choose a program 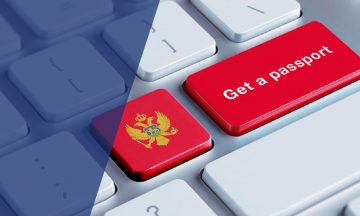 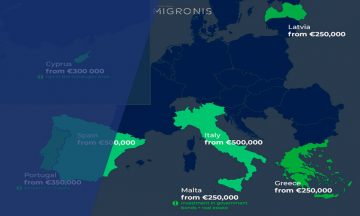 Residence in Europe upon purchasing real estate: best programs of 2020 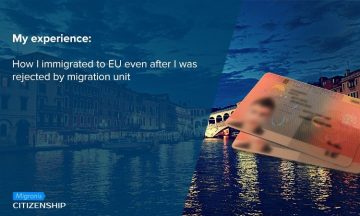 My experience: How I immigrated to EU even after I was rejected by migration unit 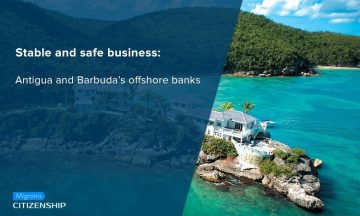